A person working in a warehouse in a given locality. We offer work in the following positions: commissioner, packer, forklift operator, warehousekeeper.

is the person who manages projects from the strategic side and is the direct superior of the coordinators subordinate to him/her. His main tasks include supervising and controlling the effectiveness of projects (KPI), as well as establishing and maintaining contacts with the company's customers. Operations Manager is responsible for project cost optimization and risk assessment. In addition, he is responsible for the smooth and timely implementation of commitments. 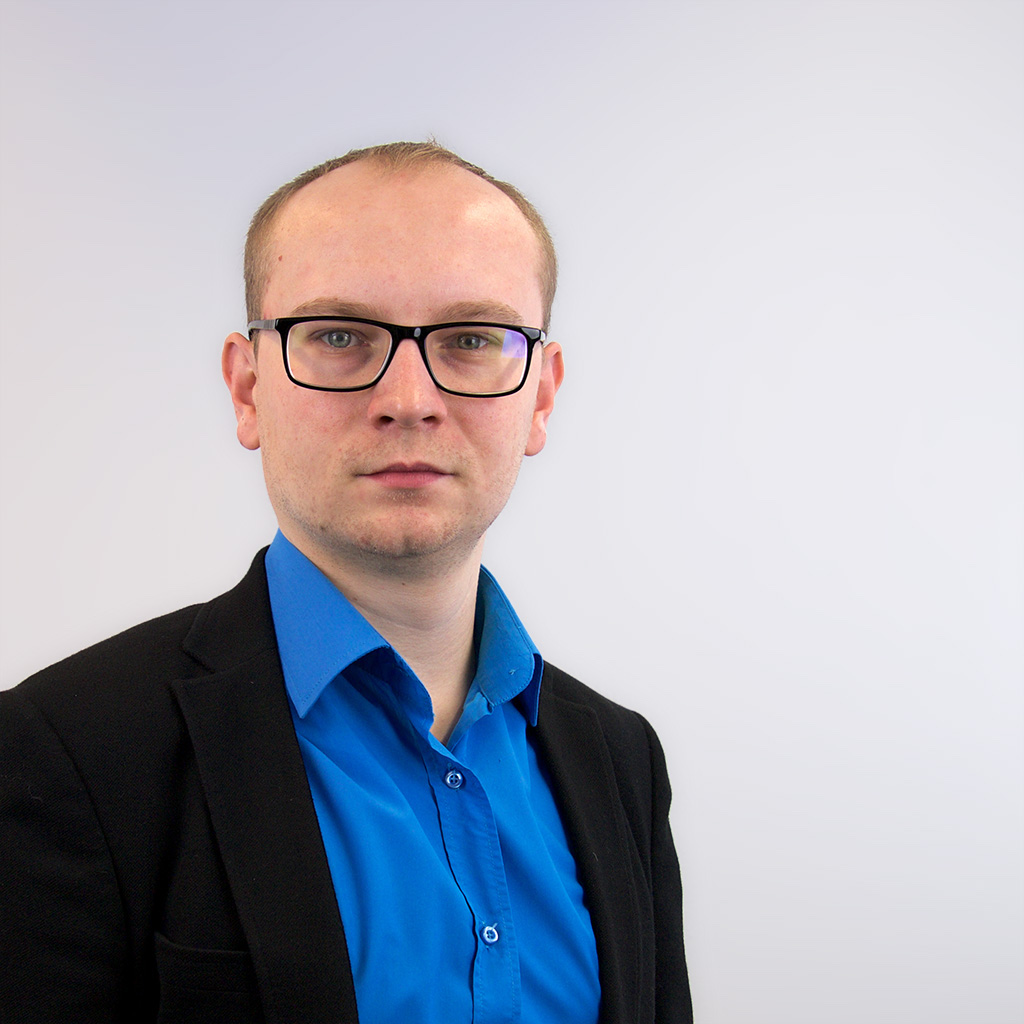 From Commissioner to Manager

I left for Germany, probably like most people because of the better earnings than in Poland, and probably also because of the majority of people, only for a moment to earn a penny, but I stayed for longer.

hrXP was the only company that gave me, i.e. a person without experience and without knowledge of the German language, a chance to work. The terms and conditions of the contract and the information concerning the work were clear and clarified, which resulted in the willingness to cooperate with this company.

I started my work as an article commissioner on a project near Dresden. From the beginning of my work, my goal was to learn the German language in order to be able to move better in a foreign country for me. Learning the basics of the language and some logistic education resulted in a relatively short period of time, promotion to a shift coordinator. The cooperation between me and hr Xperience was so good that after about 5 months I was offered a job as a project manager, and after another 7 months the company offered me another promotion in its structures to the position of a junior operational manager with a broader scope of responsibility and, of course, higher salaries.

HR XPERIENCE is both huge potential and a wide range of opportunities for everyone who is ready to work efficiently and willing to develop professionally.

Of course, that's what I've already done several times and my friends were satisfied every time. I recommended it because I got to know what cooperation looks like, and most of all because of the individual approach to private matters, transparency of conditions and relatively high flexibility.

I would like to implement more electronic process solutions in the company in order to speed up operations and reduce the possibility of human error. Increase the emphasis on the training of coordinators, which is what is being put into practice.

Do you speak German? You want to develop?

We operate in the European market as a service provider for personnel recruitment. We also provide professional advice and support in the area of ​​corporate management and personnel solutions.

Our trained team boasts years of experience in managing different fields. We have vast core competence in many areas of the international economy.

Convince yourself of our know-how in a personal conversation and let us present our solutions to you!